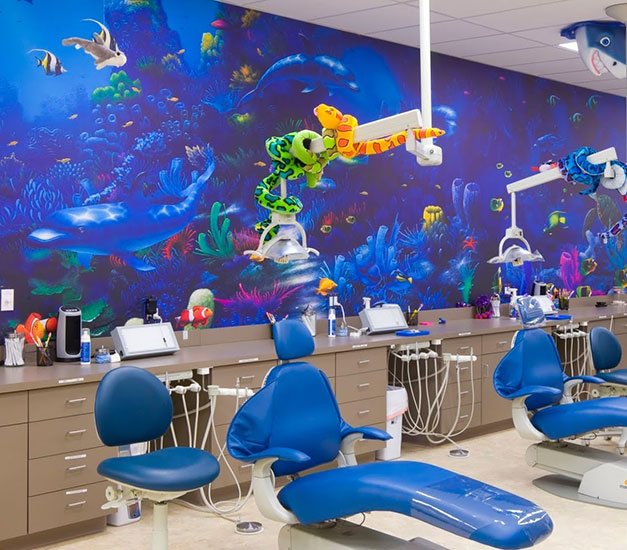 Family Choice Dental is a Albuquerque based family dentist practice that treats patients of all ages. We are committed to delivering the highest quality dental care and do so using advanced dental equipment. We are a cosmetic dentist that offers services like checkups, teeth cleaning, crowns, veneers and more.

We also perform emergency dentist services that include bonding, root canals, crowns, and bridges. As a local dentist, we create lifelong relationships with our patients and their families and work to ensure that they receive treatments in a comfortable and relaxed environment. The Team and our staff invite you to schedule an appointment by calling 505-634-5657 and experience why our patients think Family Choice Dental is the best dentist in Albuquerque. 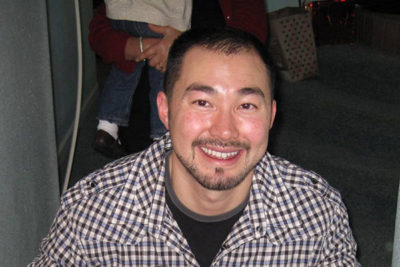 Dr. John spent his undergraduate school career at St. Mary’s College of California, during which time he met his wife, and received a Bachelor of Science Degree in Biology in 1996. He graduated from the University of the Pacific School of Dentistry in 2000 where he received his Doctor of Dental Surgery. In 2001, Dr. John attended an ACE Residency in Union City, California. He received extensive training with crowns and veneers, dentures, root canals, cosmetic dentistry, and extractions. After 2 years of private practice in Alameda, California, Dr. John and his wife moved to Albuquerque in 2004. This is where they have made their home for the last 9 years. They love everything New Mexico has to offer and he enjoys helping the community by satisfying their dental needs. Dr. John is committed to provide the best dental care to the adults and children in the State of New Mexico. He prides himself in the quality of his dentistry, gentleness to patients, and treating others how he would like to be treated.

Dr. John has lived in Albuquerque since 2004 with his wife and two children, and enjoys the activities available in New Mexico. In his free time, he enjoys spending time with his wife and children, riding mountain bikes, fishing, snowboarding and practicing Tae Kwon Do.

Dr. Greene takes great interest in giving back to the community and has demonstrated his commitment to public service through the various community outreach services he has conducted that include working with various dental clinics throughout Ohio to underserved Spanish-speaking only populations, providing basic dental care to the homeless population in Columbus, Ohio, and spending two years in Mexico City providing various services for those in need by way of physical labor, working at homeless shelters, visiting the sick, and other various acts of charity. During his time in Mexico City, Mexico, Dr. Greene became fluent in Spanish and is accustomed to often treating patients whose primary language is Spanish.