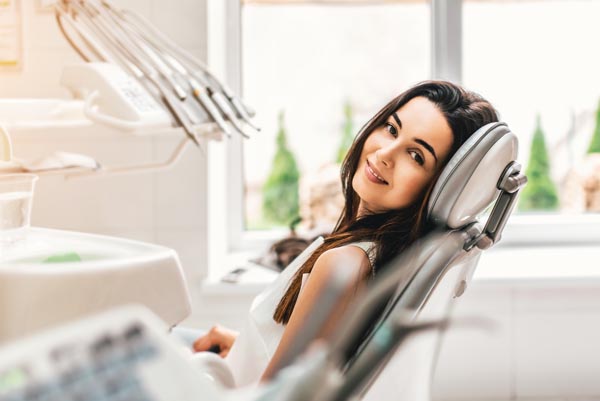 Left untreated, gum disease or gingivitis can cause serious problems when the infection in the gum spreads to the teeth and jawbone. It is important for a general dentist to catch gum disease in its early stages, while it is easy and cheap to treat. For any medical or dental problem, early treatment can only be possible with early detection. That is why it is so important to recognize the signs and symptoms of gum disease.

Gingivitis is caused when harmful mouth bacteria infect the gums. The bacteria also create plaque and tartar that cover the teeth and gums, giving the bacteria a staging ground for further infection of the gum’s soft tissue. This is how it happens. The human mouth has its own ecosystem and mouth bacteria are part of that system. Good oral habits starve bacteria of food, keeping their numbers low and making the mouth too harsh an environment for them to thrive.

Bad oral habits let the bacteria thrive, while plaque or tartar accumulates on the teeth. Think of plaque as a polluting city where the bacteria live to produce corrosive acids and smelly gases that cause bad breath. The result of this kind of bacterial activity is gum disease.

To prevent gingivitis from morphing into something more serious, a person should always keep an eye out for the following signs:

Healthy gums are supposed to be firm and free of pain, but when mouth bacteria attack, inflammation causes the gums to swell. The gums then become sore and soft to the touch. As the infection damages the gums' tissues, brushing and flossing causes pain and bleeding of the gum.

2. Changes in the gum’s texture

Some people have healthy gums that are slightly rough and textured. The dental term for textured gums is stippling. When such gums suddenly become smooth, their owner should worry. Change in texture in the gums is a symptom of gingivitis, especially when it occurs in combination with other symptoms.

Bacteria feed on food particles to produce acid and volatile sulfur compounds or VSCs. The acids corrode the enamel while the smelly VSC’s cause bad breath. The bacteria also infect the gums, causing inflammation, decay and, sometimes, the production of pus. The inflamed and decaying gum tissue releases gases that smell bad and cause a bad taste in the mouth. No amount of cleaning can eliminate this type of bad breath. Only treatment can make the breath fresh again.

4. Changes in the gum’s structure

The general dentist will check a patient’s teeth for gum disease by measuring the pockets between the base of the teeth and the gums. Pockets that are more than 3mm deep are a sign of gum disease. The dentist will also check for receding gums. Combined with other symptoms, receding gums confirm gingivitis.

You can prevent gingivitis with good oral habits and routine dental checkups. See a general dentist and let them give your mouth a clean bill of health.

Request an appointment here: https://familychoicedentistry.com or call Family Choice Dental at (505) 634-5657 for an appointment in our Albuquerque office.

Check out what others are saying about our dental services on Yelp: Gum Disease.

Healthy oral habits can prevent issues that may lead to infections such as gum disease. This problem, also known as gingivitis, can be common in both children and adults; however, if it is left untreated, it may worsen and cause serious discomfort or cause secondary infections within the body. Oral treatments such as scaling and…

When it comes to general dentistry in Albuquerque, NM, there are some misconceptions. Most people think that general dentists only do cleanings and fill cavities. While those are two services, there are many more they offer. In fact, these dental professionals do many of the same things as endodontists and pediatric dentists.The easiest way to…

How Do I Know If I Have Healthy Gums?

Can My Gums Recede After Braces

When it comes to oral health, the condition of the gums can be key. Proper brushing, flossing and the prevention of gingivitis can support good gum health; however, when individuals suffer from crooked teeth, an underbite or an overbite and choose to get braces, this may cause problems with the gingiva. Dental patients who want…

Bridges Vs. Dental Implants: Which Is Better

When someone is missing teeth, a couple of replacement options include bridges and dental implants. These are common ways to fill in the gaps, but there are differences between the two. Each has its advantages and disadvantages, and it is important to understand them before making a decision.A bridge is anchored by the teeth on… 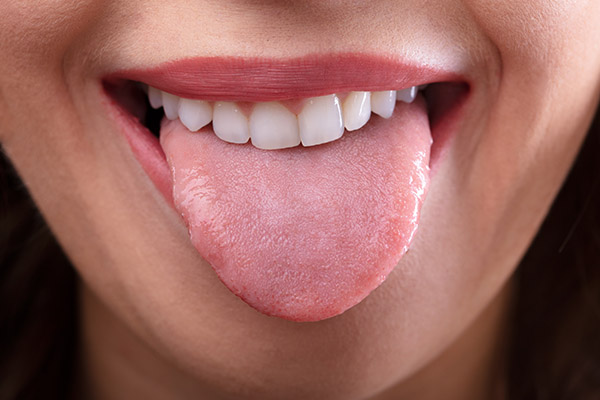 Oral Hygiene Basics: The Importance Of Cleaning Your Tongue

Brushing and flossing are essential oral hygiene basics that help prevent tooth decay and gum disease. While many people pay careful attention to their teeth and gums, the tongue is often neglected. However, this large surface of the mouth should also be cleaned on a daily basis. Doing so can help many people enjoy better…